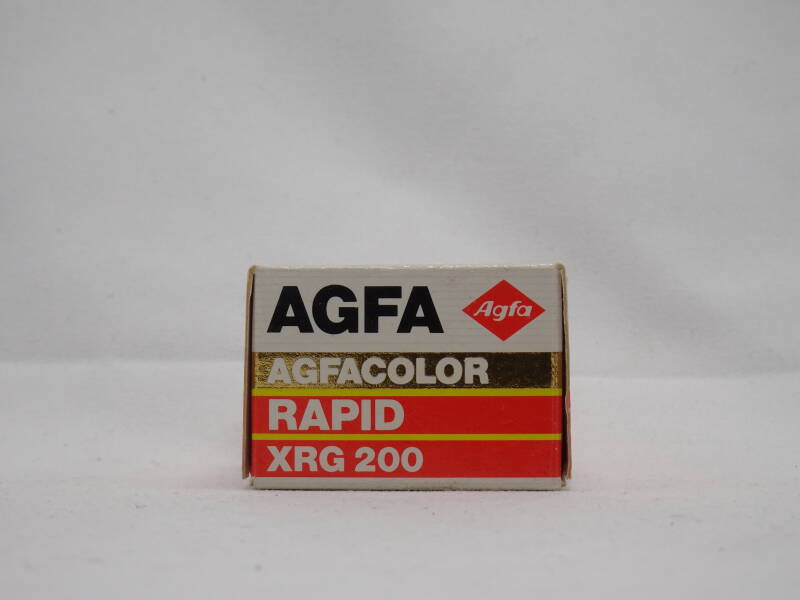 Agfa's Rapid film system, which used 35mm film, appeared in 1964 as a rival to Kodak's 126 film. The film was supplied in special metal cassettes. Whereas the Rapid system used a standard film pressure plate, 126 relied on the close tolerances of its cartridge to hold the film flat. Compared to standard 35mm film, the Rapid system was easier to load, since the film did not have to be threaded onto a take-up spool. The new full cassette is simply placed in one side of the film chamber with its leader protruding, and an empty cassette in the other side. Then the camera is closed and can be used after winding to the first exposure; the film feeds into the empty cassette. The film does not need to be rewound. At the end of the roll, the now-empty cassette is moved to the other side and used as the take-up cassette for the next roll.