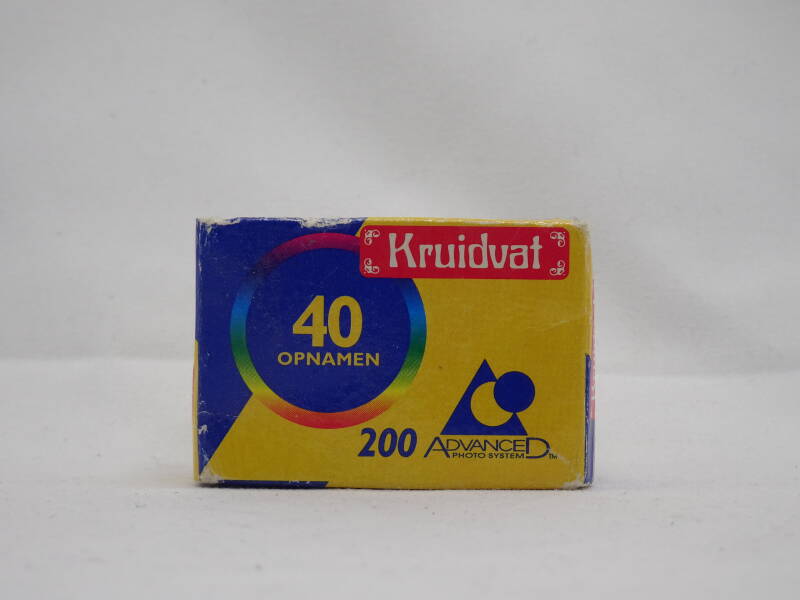 Film from the Dutch favorite drugstore.