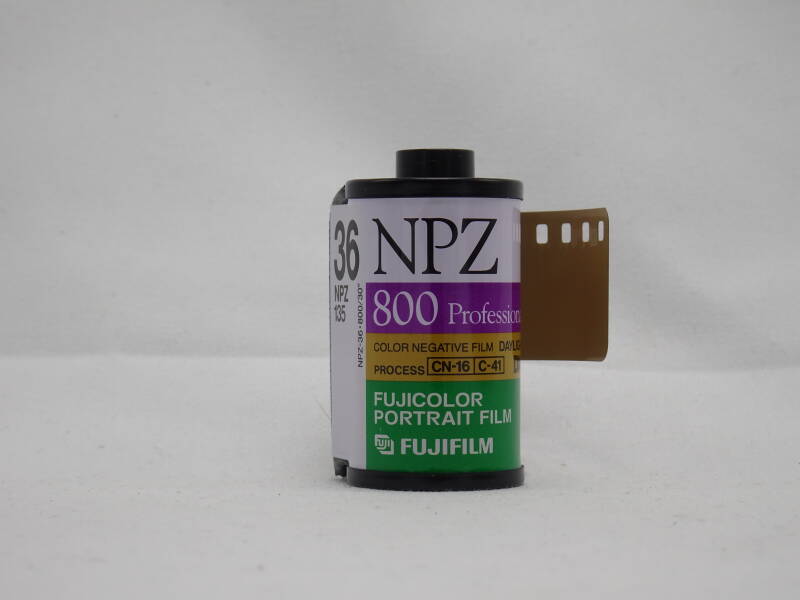 The Fujifilm Fujicolor Portrait NPZ 800 Professional is a color negative film. This film was discontinued by Fuji a long time ago. As part of the “Fujicolor Pro” series, it was renamed Fujicolor Pro 800Z in 2005.

The Fujifilm Fujicolor NPZ 800 Professional was offered for 35mm and medium format cameras (120, 220) and was aimed at professional photographers. Portrait, wedding and fashion photography was specified as the area of application.

Was advertised for the Fujifilm Fujicolor NPZ 800 Professional as follows: