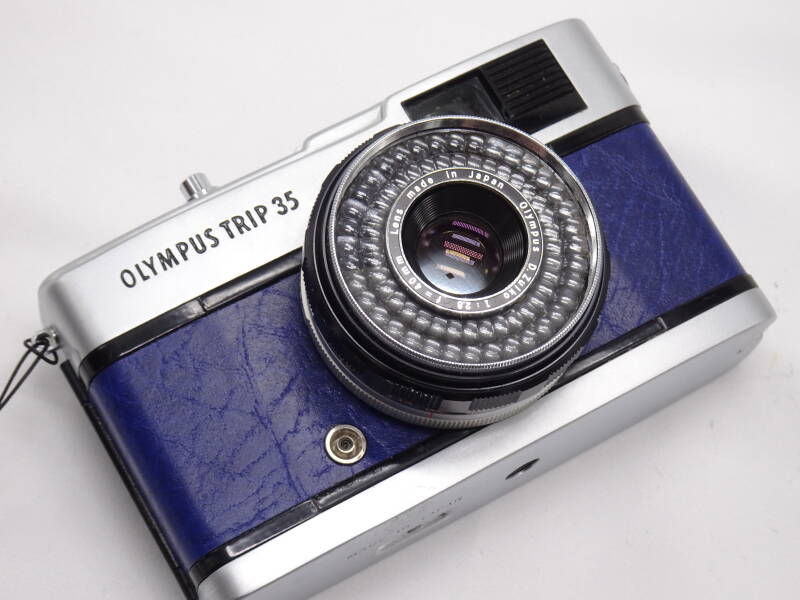 The camera in the photos is the camera you are purchasing. Sample photos: Expired Fuji Superia 100