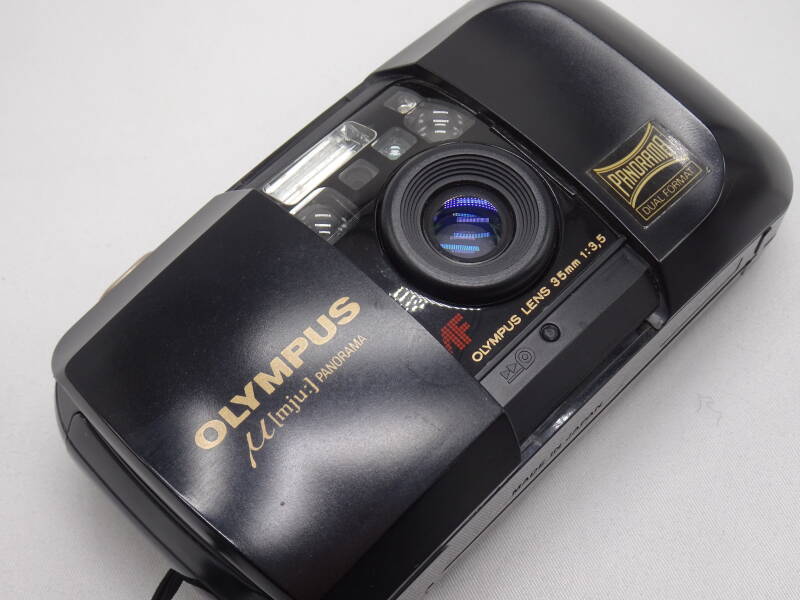 - Film back can't be closed by pressing, you have to close the back by pressing the button down.

The camera in the photos is the camera you are purchasing. Film tested with fresh Fomapan 100. See results below: