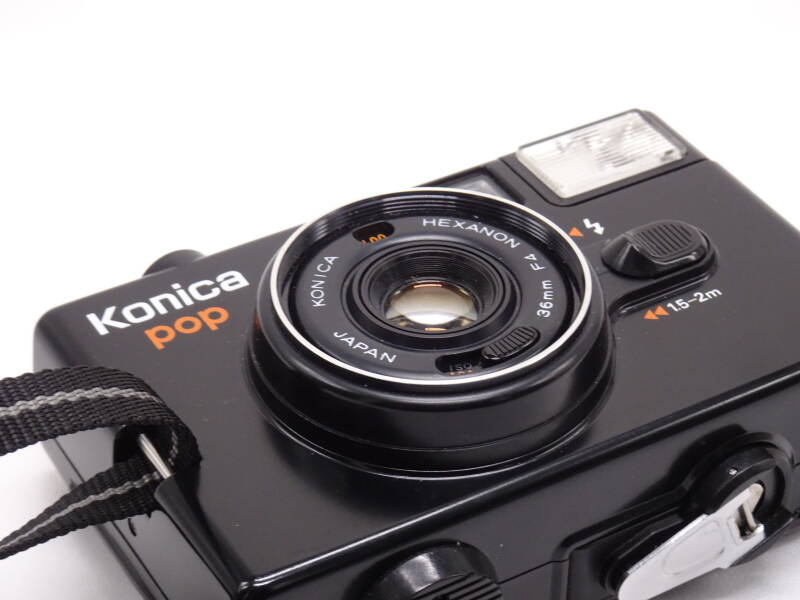 The camera in the photos is the camera you are purchasing. Example photos taken with this camera can be seen below. Film used: Fresh Fomapan 100