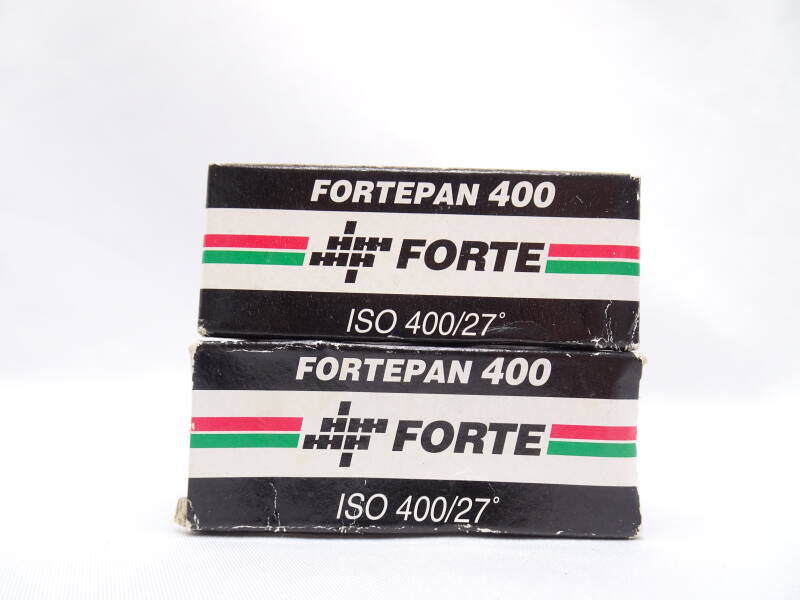 The Forte Fortepan 400 is a black and white film. It has a sensitivity of ISO 400.

The Forte Fortepan 400 must be processed in a suitable black-and-white developer. Production of the film for 35mm and large format cameras and medium format equipment was terminated.