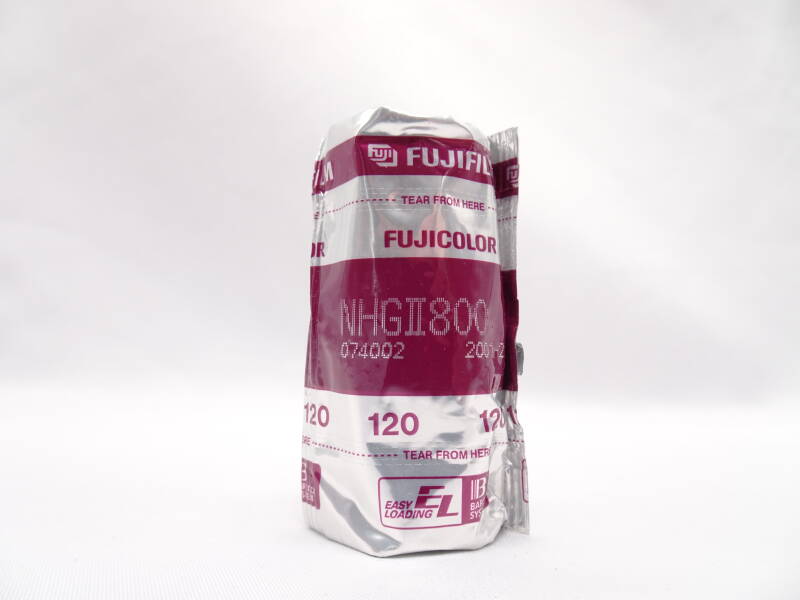 FUJI - FUJICOLOR NHG II 800 is a high-speed, fine-grain film with excellent latitude for a variety of lighting conditions. The sharpness and exposure latitude are very high.