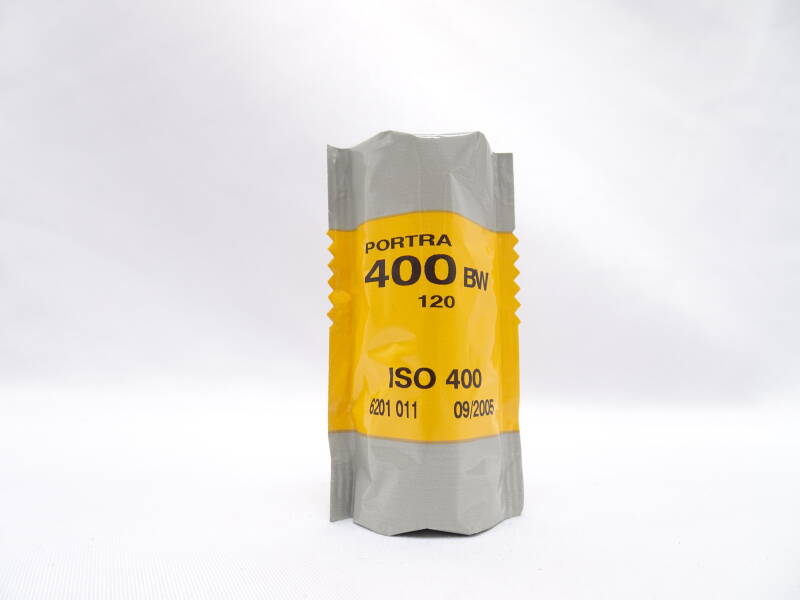 The Kodak Portra 400 BW is a versatile film for 35mm and medium format cameras It comes with a Kodak T-Grain emulsion and has a wide exposure latitude.