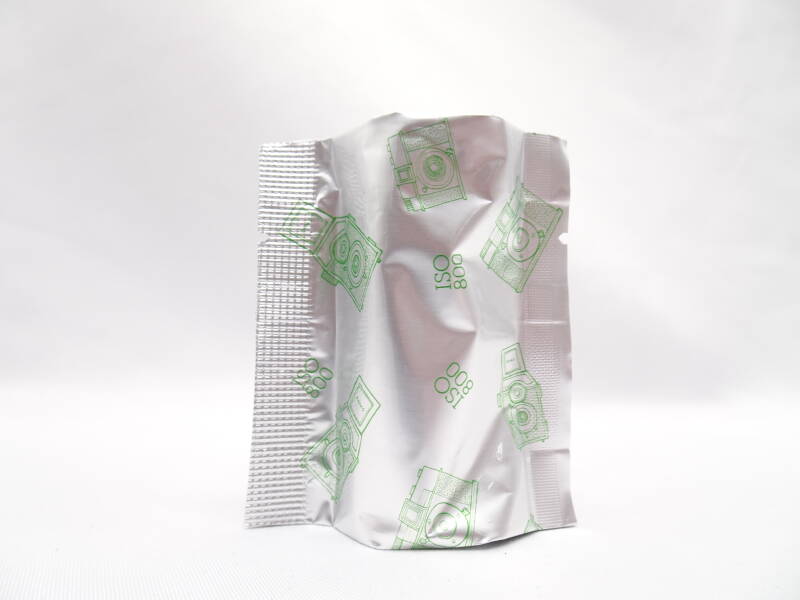 Quick shutters, small apertures, fast subjects, and low lights call for a fast film but the last thing you want is to sacrifice your Lomographic colors and effects for a little extra speed. To all of you plastic and multi-lensers, dusk-til-dawners and hi-speed Lomographers—we've got you covered with Lomography Color Negative 800 35mm film! It guarantees amazing results even in low-lighting situations.