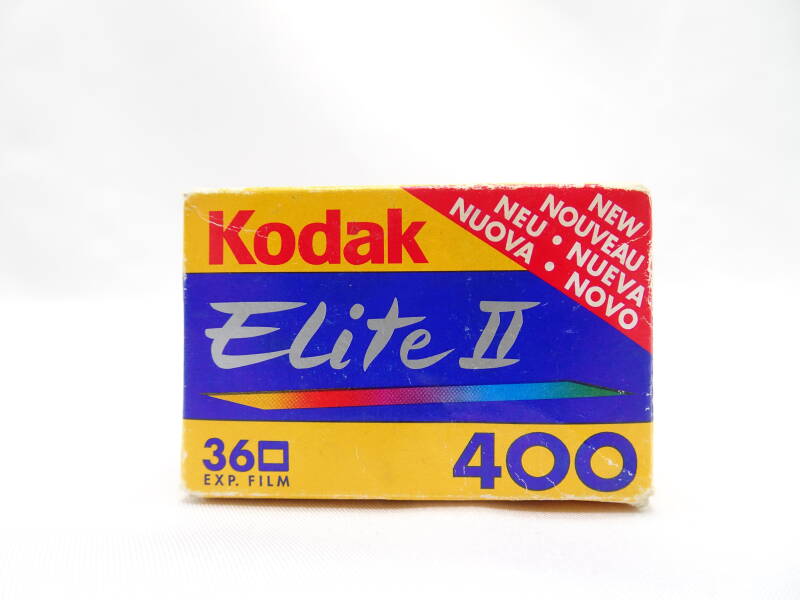 Kodak Ektachrome Elite II 400 Professional Film is a high-speed color transparency film featuring fine grain and high sharpness. It has a warm color balance with bright, bold, saturated colors. This film is intended for exposure with daylight or electronic flash at exposure times of 1/10,000 second to 1 second. With exposure and filter corrections, you can make exposures as long as 10 seconds.