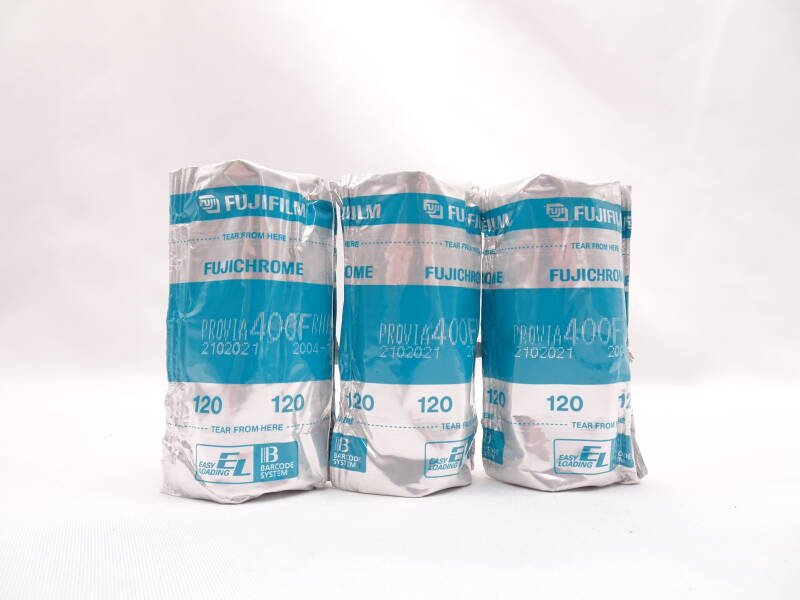 FUJICHROME PROVIA 400 Professional is a daylight-type high-image-quality color reversal film with an ISO speed rating of 400. This film boasts one of the world’s highest levels of grain quality and sharpness while delivering the same vivid color reproduction and regulated gray balance as that of ISO 100 film. Furthermore, it produces fine results in push-/pull- processing for exposures ranging from –1/2 stop (EI 280) to +2 stops (EI 1600). These qualities make this a highly versatile film for general applications, including landscape, nature, snapshot, and portrait photography