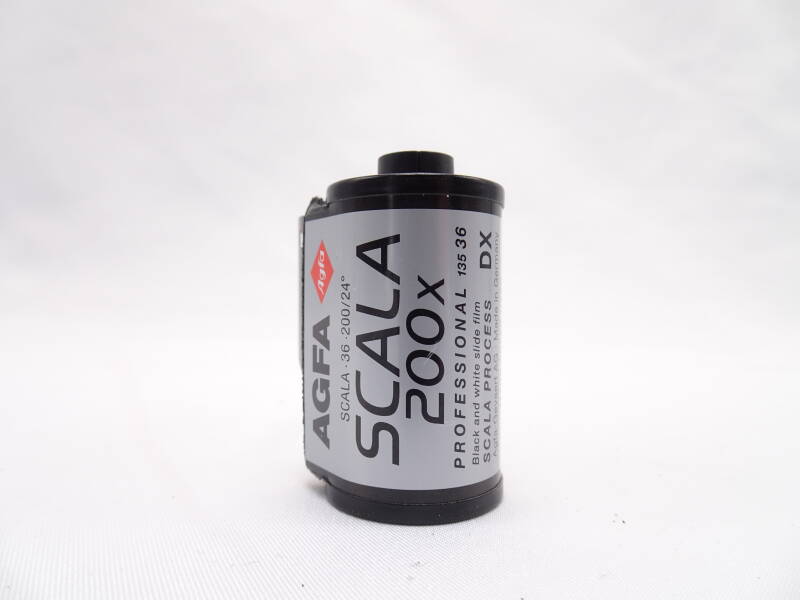 This great black and white reversal film is often used in fashion, advertising, architecture, and journalism. Agfa Scala 200X Professional 200 can be pushed and pulled from ISO 100 to 1600. It is smooth-grained, sharp, and delivers great tones.