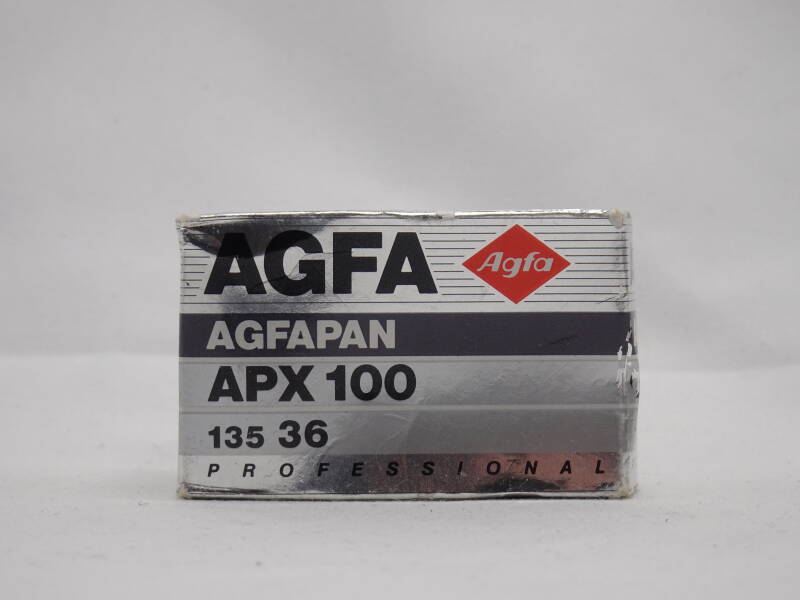 AGFA APX 100 Pro is a medium-speed black and white negative 35mm film with a nominal sensitivity of ISO 100/21°. This film can be used universally and is suitable for a variety of applications in the field of indoor and outdoor photography in bright light. APX 100 delivers high-quality images with fine grain and great sharpness.