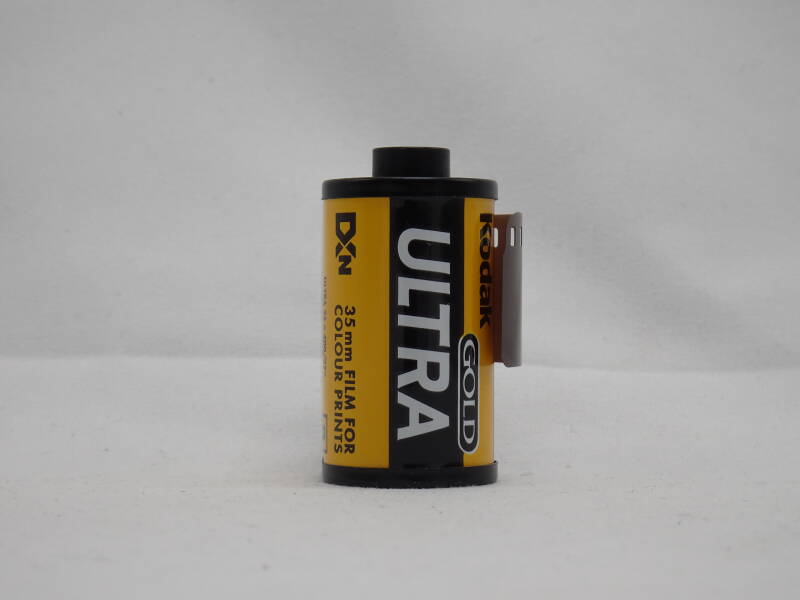 Kodak Gold Ultra 400 is a color negative film stock that provides warm saturated colours with good contrast. It is a film stock that can always come in handy; indoors, outdoors, out and about you name it!