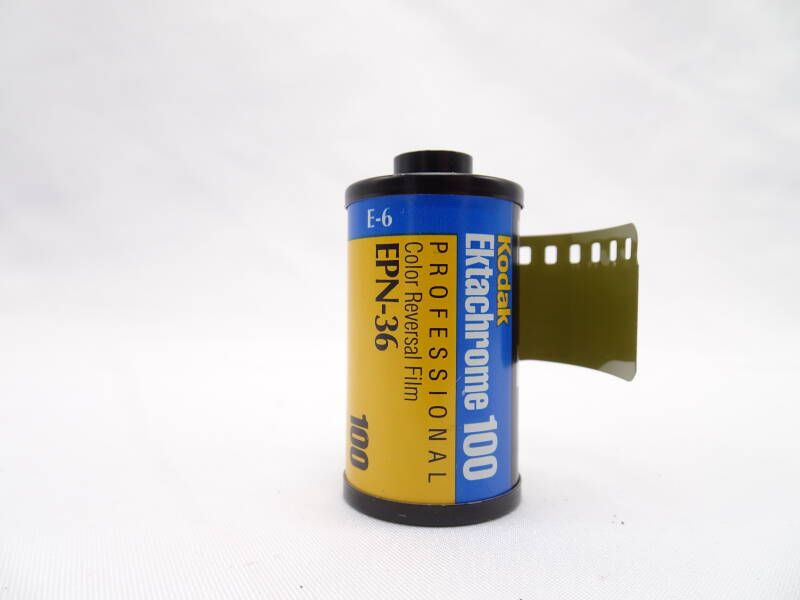 Kodak Ektachrome 100 Professional film is a daylight-balanced color transparency film designed to meet the special demands of commercial photographers, especially those whose primary business is catalog photography. The film features very fine grain, very high sharpness, and exceptional color accuracy. The exposure range is 1/10,000 to 1/10 second without the need for filter correction or exposure compensation.