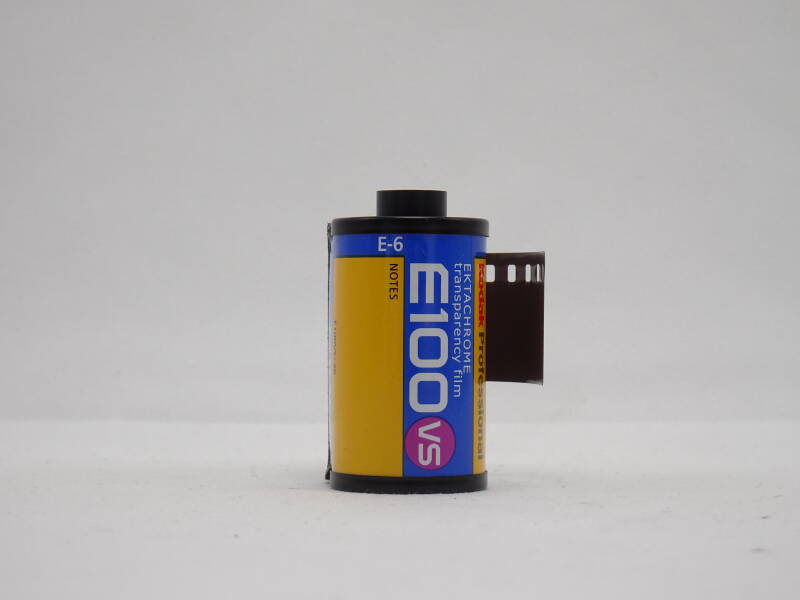 The vivid and saturated color balance of E100VS Film makes it great for any application where the lighting is unpredictable. So you can shoot with confidence even when you've got gray, overcast conditions on location or at a sporting event. And when the lighting is low or the action is fast, you can gain extra film speed by push processing - with virtually no change in color balance.