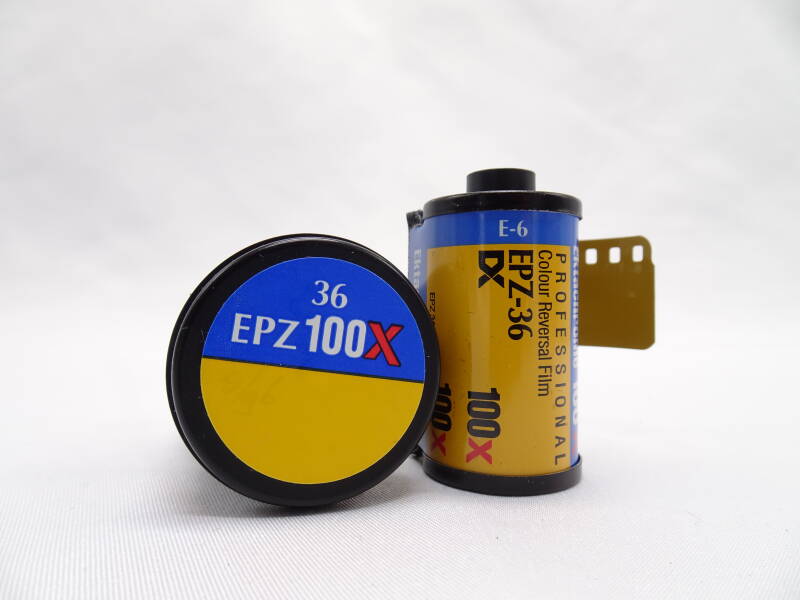 Kodak Ektachrome 100X was the first X film to be released in 120 sizes. X film was leaning more to warmer tones compared to the previous emulsions that tend to have stronger blues. Photographers would add warming filters to compensate for this, so Kodak created the X film emulsions. Its warmer, clean whites, balanced black and grey tones, and excellent color saturation.