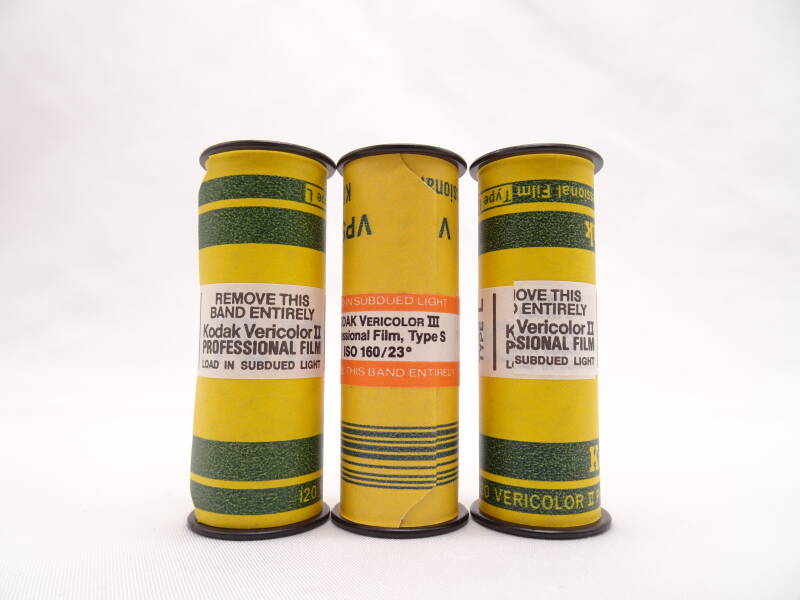 Kodak Vericolor 400 Pro (VPH) is a high-speed color negative film that features high color saturation and wide exposure latitude. It is designed for situations that have uncontrolled, low-contrast lighting. This film could be used for exposures from 1/10,000 to 1/30 sec.

Kodak Vericolor was originally Portra, they are the successors of the Vericolor films with succeeded Ektacolor films earlier. Extremely fine grain and balanced saturation. Well, you know Portra right?