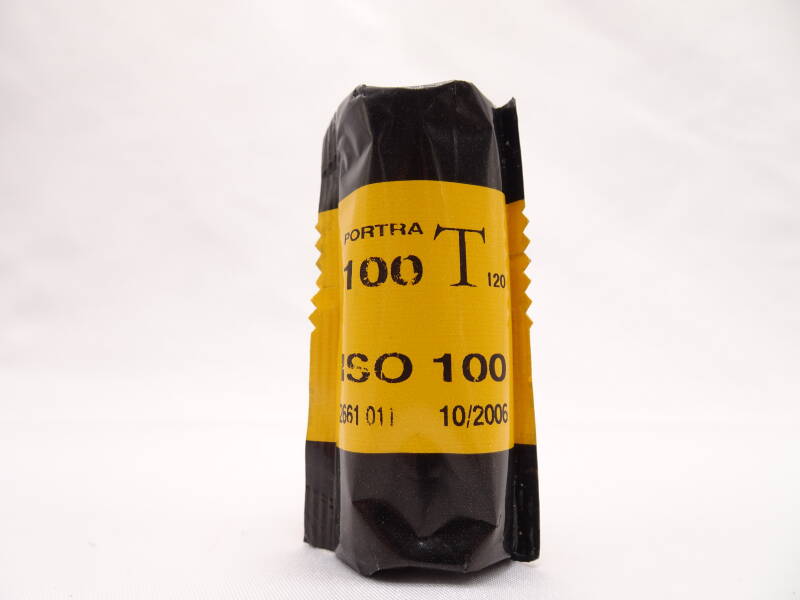 Portra 100T Film is designed for exposure times of 1/1,000 second to 120 seconds with tungsten illumination (3200 K). With filtration, you can expose this film with photo lamps (3400 K), daylight, or electronic flash.