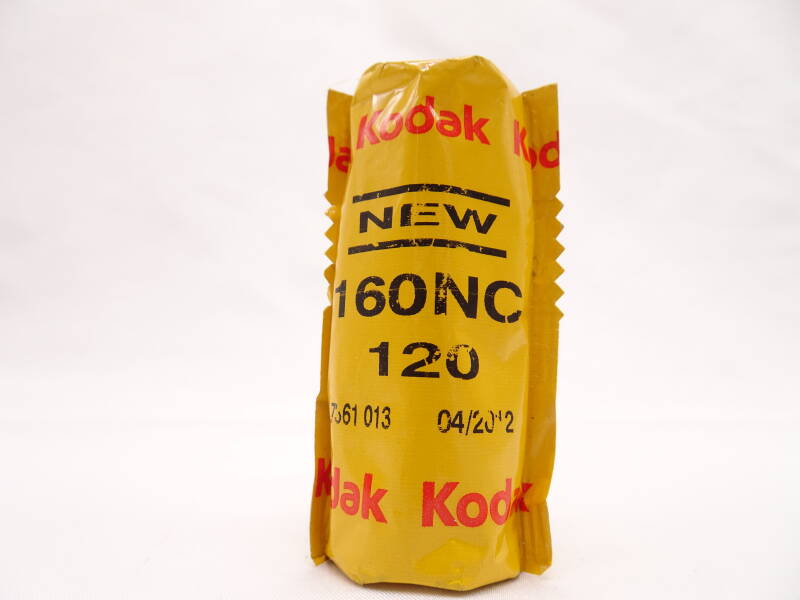 The consistent choice for beautiful portraits at any moment. It could be the pose you've lit meticulously. Or a subject that's suddenly in perfect light. In either situation, you can capture every detail with Kodak Professional Portra 160-speed films. Their very fine grain reveals Portra 160NC film or Portra 160VC film to get the ideal levels of color saturation and contrast to match the situation. Features natural colors and medium speed. Use 160NC Film for smooth, natural flesh tones in controlled lighting situations.