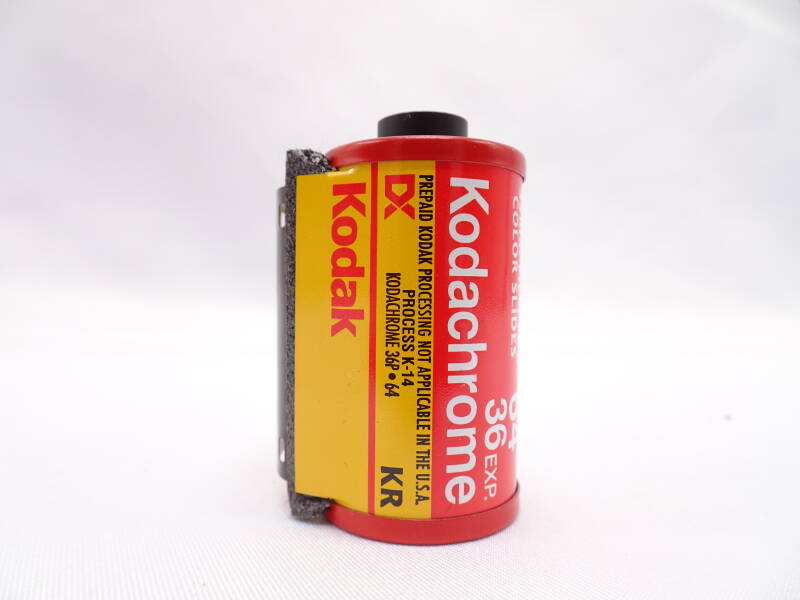 Kodachrome 64 is considered to be the classic film sought by most photojournalists for high-resolution color slides with optimal color saturation. Formulated for best suitability for advertising, medical, editorial, travel, and nature applications. Kodak Kodachrome 64 film works well for general-use photography, including outdoor, travel, and nature shots. Though this film is intended for exposure with daylight or an electronic flash, it can also be exposed to tungsten illumination (3,200 K) when using filters. Color prints, enlargements, duplicate slides, internegatives, and photo CDs can be made from the original slides. This slide film requires a special developing process that is not available anymore but can be turned into BW.