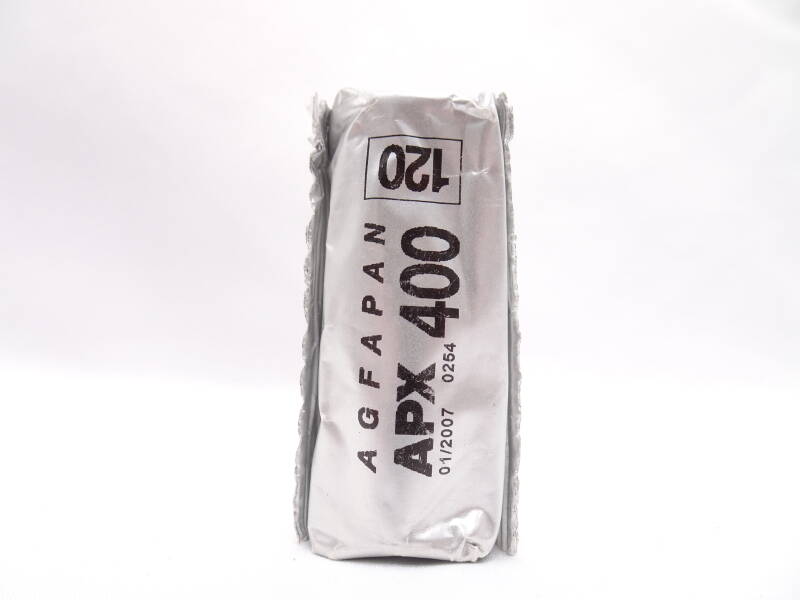 AgfaPhoto APX 400 Professional is a high-speed black and white negative 35mm film with a nominal sensitivity of ISO 400/27°. This film stock is very affordable and consumer-friendly priced. It is universally applicable and suitable for a wide range of photographic applications such as action, sports, reportage, fashion, and advertising. APX 400 is particularly suitable for shooting in low-light conditions.