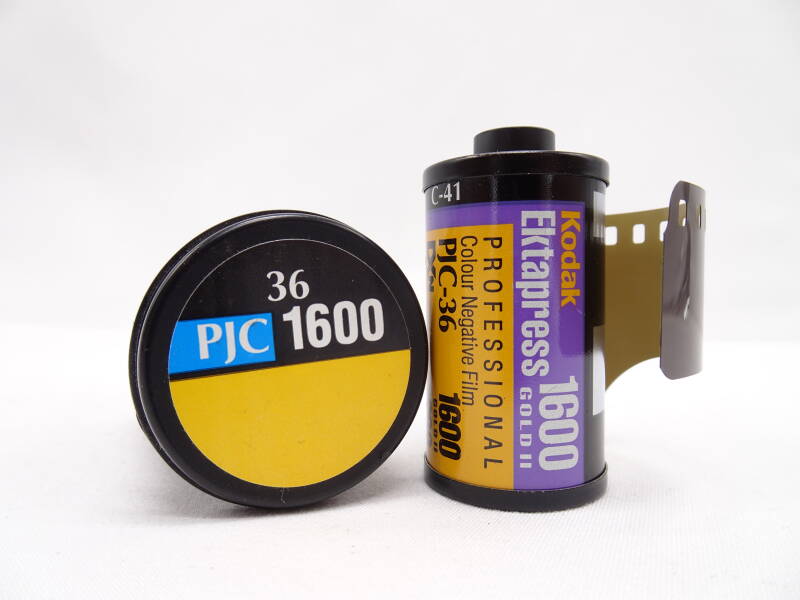 KODAK EKTAPRESS Plus 1600 Professional Film features very high to ultra-high-speed (up to EI 6400 with push processing). Use this film in low-light or fast-action situations. The intended exposure range of EKTAPRESS Professional Films is 1/10,000 second to 10 seconds with daylight or electronic flash. This family of professional color negative films is intended for photojournalists and other photographers to use in situations that prohibit refrigerated film storage. These films are designed for exposure with daylight or electronic flash, but they can also be exposed with photolamps (3400 K) or tungsten illumination (3200 K) with filters.