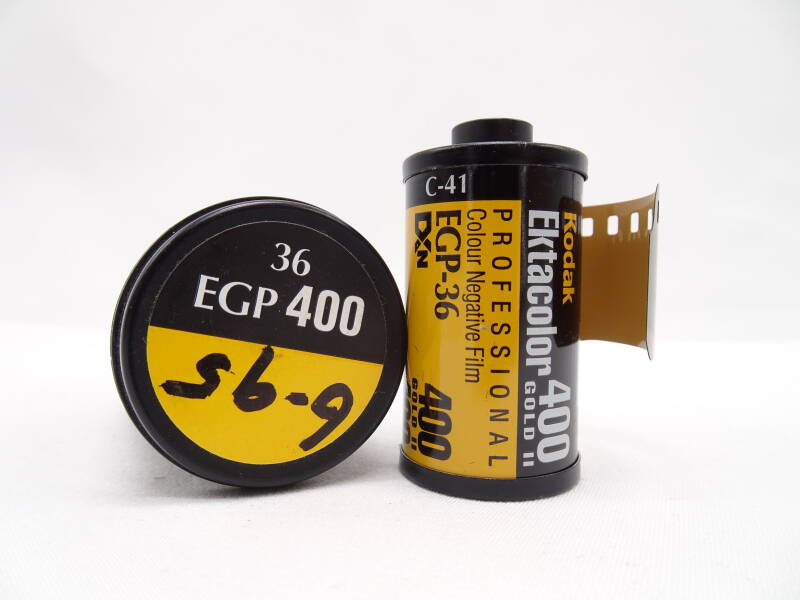 "Way Back When" Ektacolor was Kodak's proline. Type S (for Short exposure) was daylight balanced and designed for daylight and electronic flash and usually called CPS, while Type L was balanced for 3200K tungsten studio lights. It was replaced by Vericolor, usually called VPS, and more recently by Portra. The Ektacolor was process C-22, but this was replaced with process C-41 when Vericolor was introduced. Mostly distributed in Asia only.