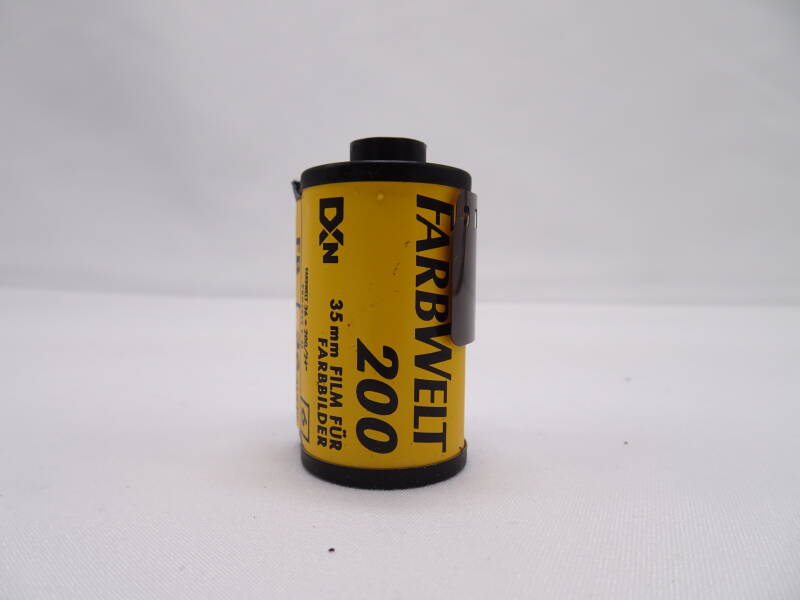 Kodak Farbwelt 100 and 200 Films are color negative films that deliver a combination of low contrast, excellent color saturation, fine grain, and high sharpness. They are suitable for universal shooting conditions in daylight or with electronic flash. The films can also be exposed with filters under photo lamps (3,400 K) or artificial light (3,200 K). They offer a large exposure latitude - from two f-stops for underexposure to three f-stops for.