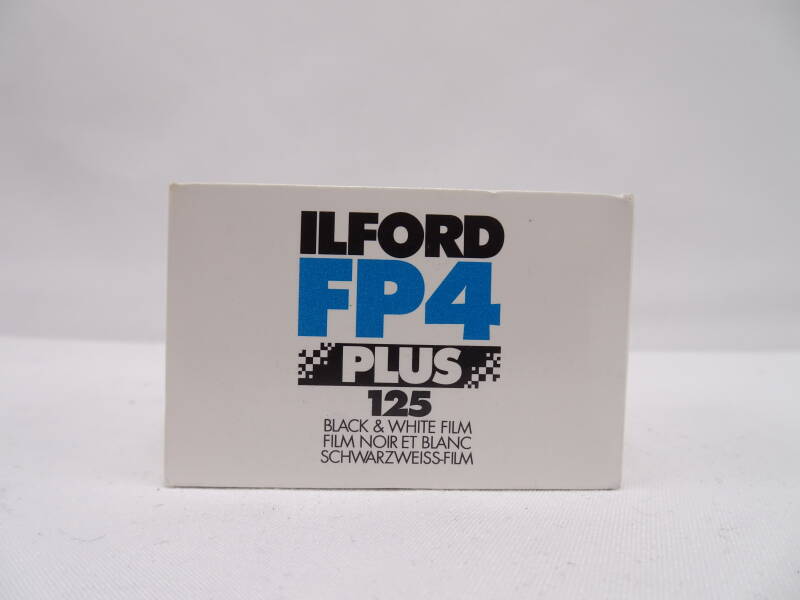 FP4 Plus from Ilford is a traditional medium-speed black and white negative film characterized by a fine grain structure with high acutance and sharpness, making it well-suited to enlarging and scanning. It has a nominal sensitivity of ISO 125/22° in standard chemistry, and its very wide exposure latitude enables exposing up to two stops under or six stops over while retaining usable results. In addition to general photographic applications, FP4 Plus is also an ideal choice for copy and internegative work, as well as scientific, technical, and industrial photography.