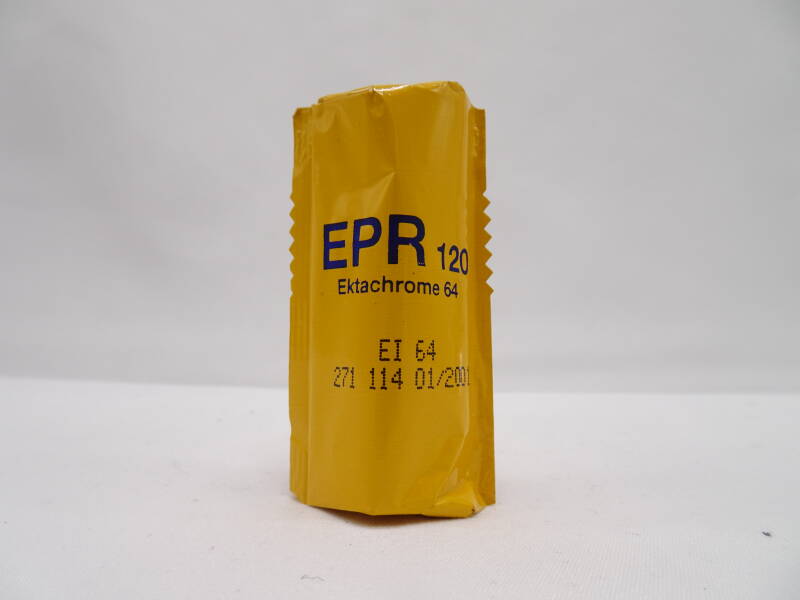 Kodak EPR Ektachrome 64 color transparency film has become the standard of the industry for use in the studio or under controlled daylight conditions. Its rich, natural color and soft highlight contrast are ideal for food, fashion, and product advertising.
This film features very fine grain and very high sharpness.