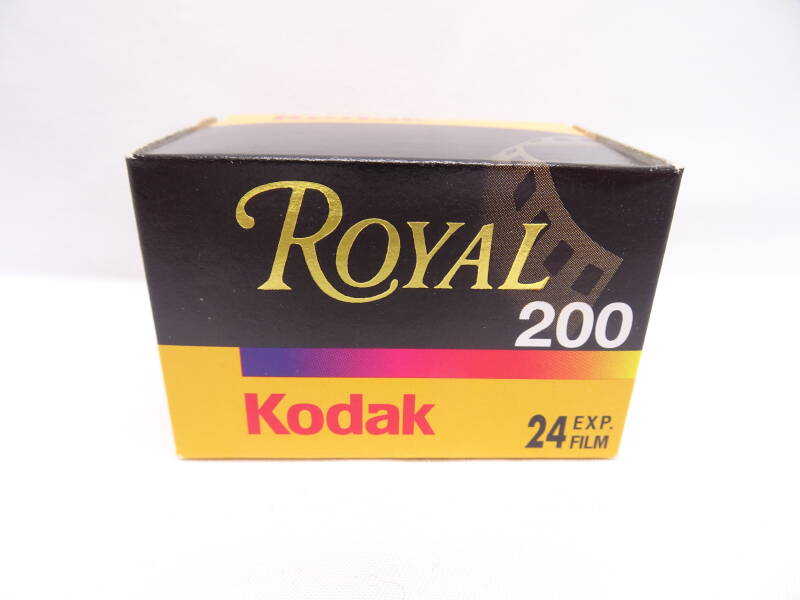 Kodak Royal 200 is a color negative film stock that provides natural colors and nice skin tones. This film also has a nice and fine grain.