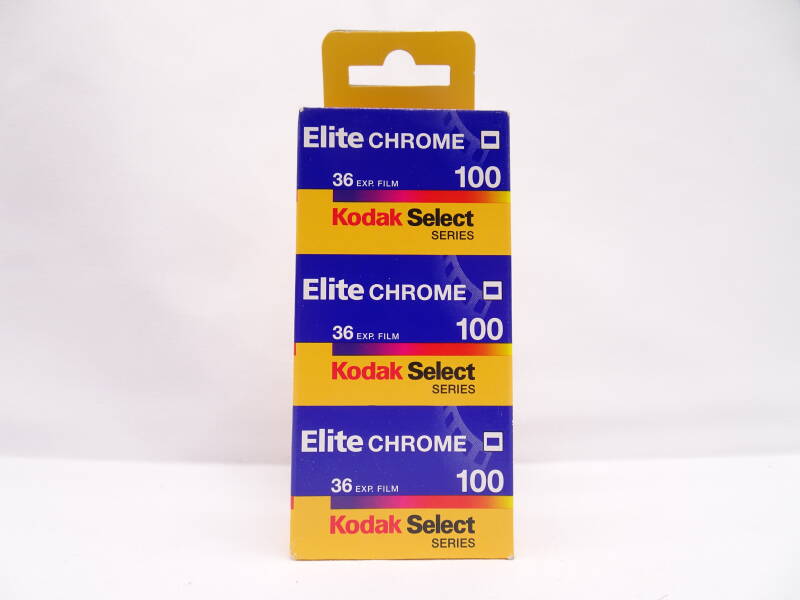 Kodak Elite Chrome is a 100 speed positive color film stock (or slide film) that provides amazing saturation and super fine grain. To have a developed roll of slide film in your hands physically is so cool!