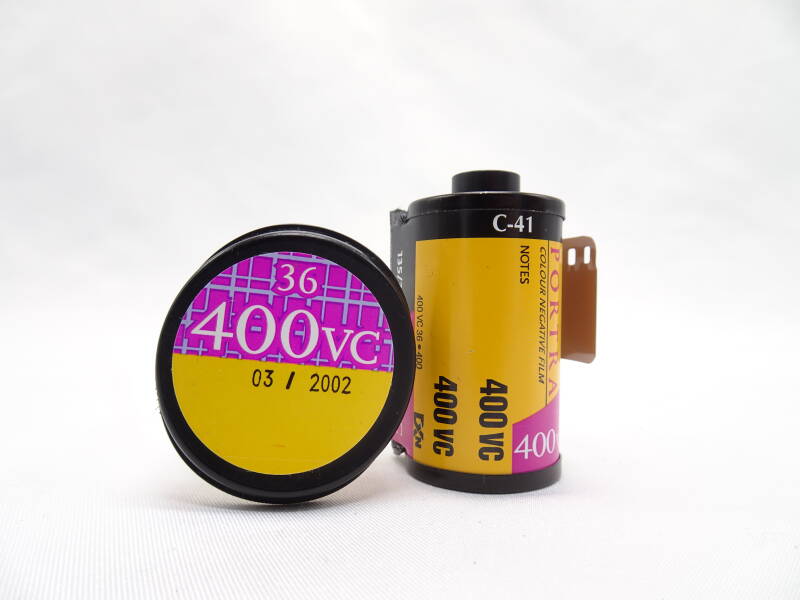 KODAK PROFESSIONAL PORTRA 400VC Film: For vibrant color and slightly higher contrast to add snap to images shot in flat or overcast light. For years, professional photographers have preferred KODAK PROFESSIONAL PORTRA Films because of their consistently smooth, natural reproduction of the full range of skin tones. Now the PORTRA Films have been re-engineered to deliver significantly finer grain at all speeds for improved scanning performance and greater enlargement capability.