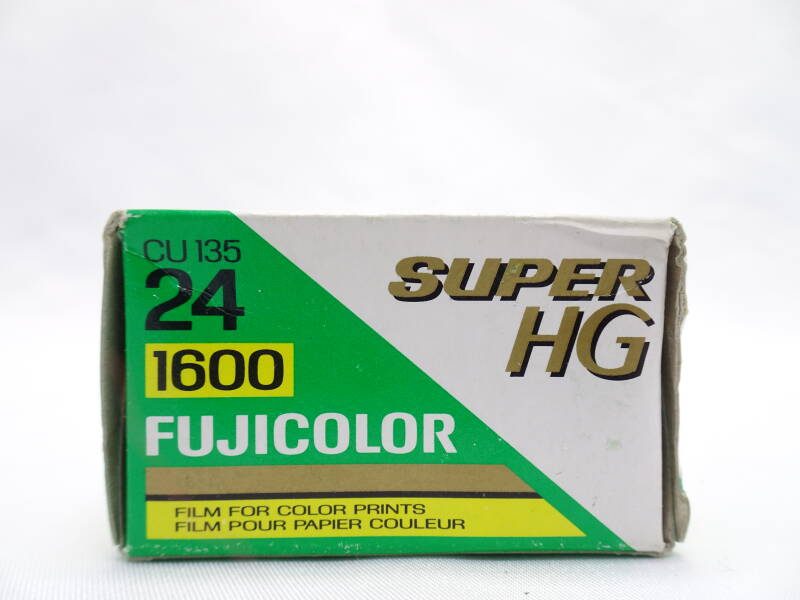 The Fujicolor Super HG 1600 is a highly sensitive daylight colour negative film with a sensitivity of ISO 1600. Thanks to its particularly high sensitivity the film is ideal for indoors parties and stage scenes as well as for other subjects with weak lighting.