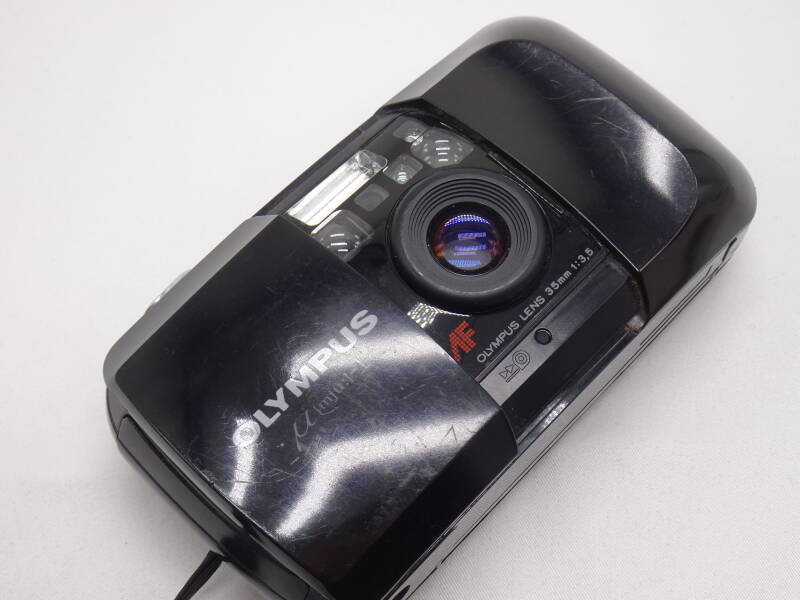 - Tiny specs of dust in viewfinder