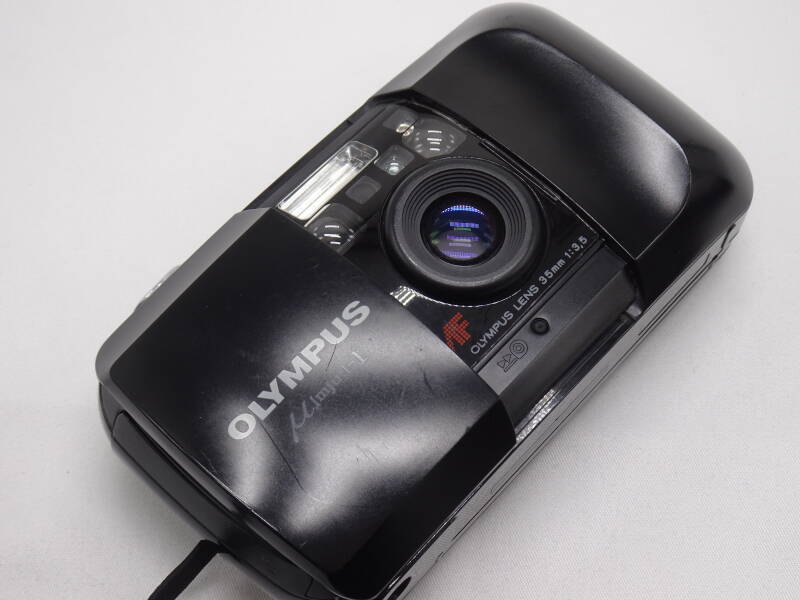 - Tiny specs of dust in viewfinder

The camera in the photos is the camera you are purchasing. Film tested with expired Fujifilm Superia 100. See results below: